Inkeeping with our brand ethos of sublime Indian cuisine for the soul, we are delighted to announce that we are planning a Vegan Ayurvedic supper club, in collaboration with celebrated Chef Saurav Nath (Formerly at the Michelin-Starred Benares & Gymkhana) and celebrated food critic Humayun Hussain (Co-Creator, Host & Food & Hospitality Consultant)

Come and experience a wonderfully sublime vegan meal that will dance on your palette and do wonders for your health and wellbeing, this is Indian food like you have never experienced before.

Chef Saurav Nath started his career with India’s famed Taj hotel group and having become well-versed with European cooking at the Hyatt Regency in New Delhi, he graced the UK’s Indian dining scene receiving high praise as a chef at Masterchef Atul Kochhar’s Michelin-starred Benares, before being appointed by Kochhar as the Head Chef at his Colony restaurant in London’s fashionable Marylebone.  Thereafter, Nath was appointed at the Micheln Starred Gymkhana, arguably London’s finest Indian restaurant, in Mayfair. More recently, he headed up the kitchens of the acclaimed Indian street food restaurant in London’s Spitalfields, Inito. Nath has also worked on pop-up restaurants with such iconic, culinary giants as Pierre Koffman and Eric Chavot.

A longtime former food and hospitality journalist turned consultant in the same field, Humayun has a high-profile and a very well-respected standing in the food and restaurant sector. He has contributed extensively in the national media and been an Inspector for the AA Restaurant Guide. He has also made various TV appearances, twice with super-chef Gordon Ramsay. In addition, Humayun has been a panel judge for various awards shows and events. A member of the prestigious Guild of Food Writers, Humayun continues to offer a 360 food and restaurant consultancy service to clients. 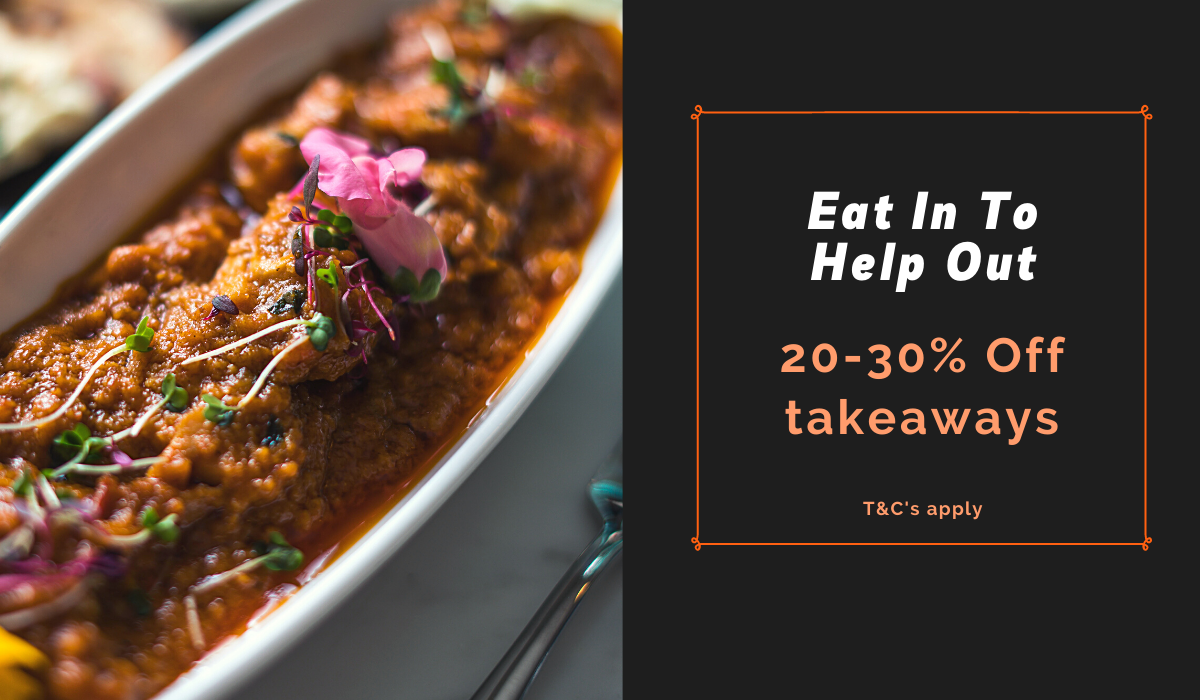